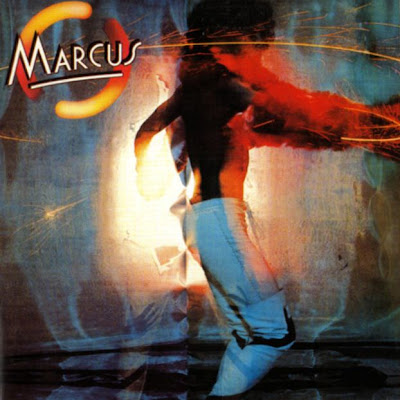 Marcus only album, Marcus (1976), is an impressive hard rock CD with funk influences (review). It’s a shame it wasn’t picked up by the record buying public. Today main man Marcus Malone is a solid blues rocker. 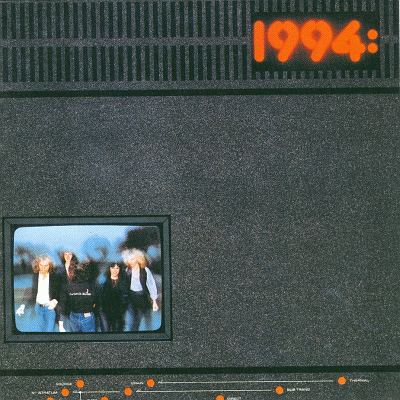 With their eponymous debut album (1978) 1994: had everything to make it big: fine songs, great singer Karen Lawrence and a star producer (review). Alas, it was not to be.

On the verge of becoming a household name Billy Squier came up with this promising solo debut, The Tale Of The Tape (1980). Recently some of his songs reappeared as hip-hop samples.

Trillion‘s second album, Clear Approach (1980), is a genuine AOR masterwork (review 1 & 2). Since then many artists benefited from Pat Leonard‘s songwriting and producing abilities, Madonna not in the least. 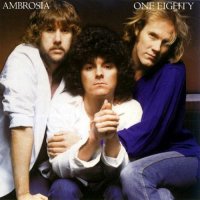 Ambrosia is a succesful Californian outfit that would evolve from progressive rock to AOR. Their fourth album, One Eighty (1980), finds them somewhere between West Coast and AOR and features great songs (review 1 & 2). 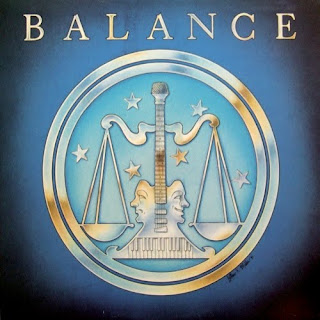 Balance had talented musicians and excellent songs. Thus it’s no wonder their self-titled debut (1981) is one of the best AOR albums ever made (review). 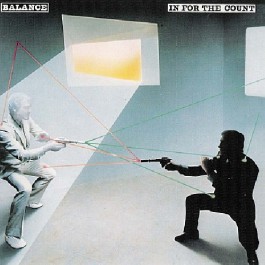 Balance‘s second and last album, In For The Count (1982), is sometimes rated even higher than their debut (review).

In 1981 Aldo Nova had instant success with the brilliant hit song Fantasy from his self-titled debut album. The whole album is filled with strong melodic rock songs (review).

Aldo Nova‘s second effort, Subject (1983), is a concept album with a lot of sound effects. In between it features some of the best songs of his solo career (review 1 & 2). Extremely melodic hard rock with multi-layered guitars.

Aldo Nova’s third album, Twitch (1985), is in line with his debut but more polished. Perfectly executed melodic rock (review 1 & 2). Subsequently the multi-instrumentalist, producer and composer lent his talents mostly to other acts (interview) including Céline Dion. 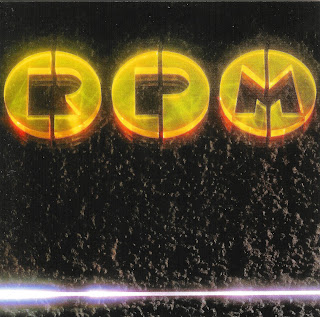 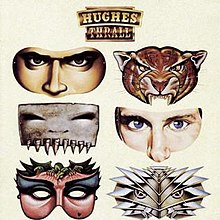 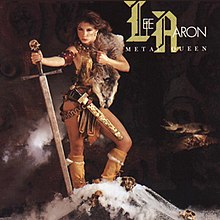 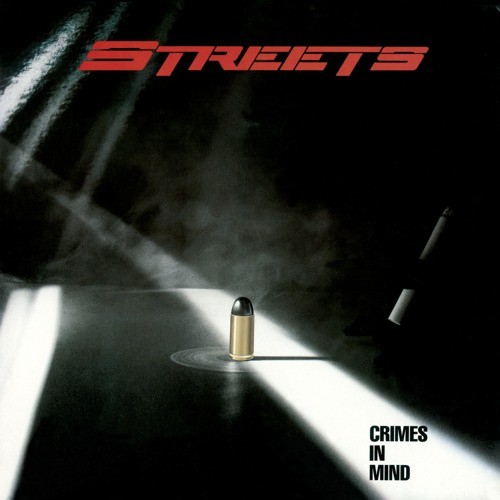 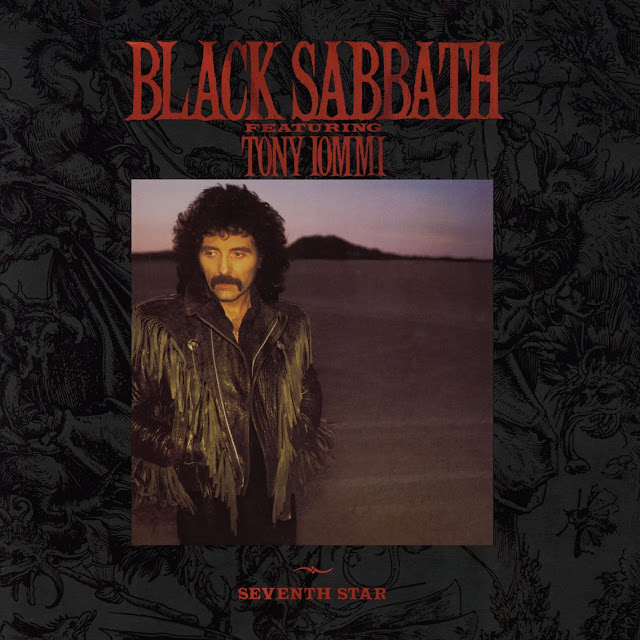 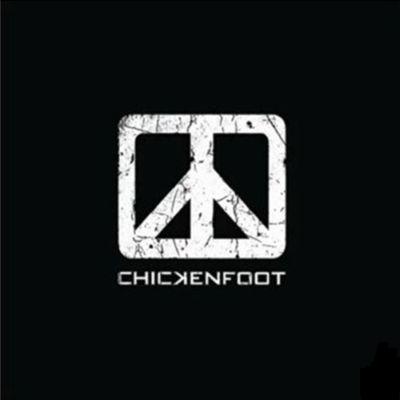