This month we were most impressed by these new albums:

Lalu‘s 3rd studio album Paint The Sky is a band-project of Vivian Lalu with Joop Wolters and Damian Wilson. Adventurous and classy progressive heavy rock, somewhat like a modern version of classic style Yes. Very well done. Reviews: 1, 2, 3. Videos: The Chosen Ones and Paint The Sky. Interview. You gotta love this guy.

Eric Gales new album Crown is probably his most personal and consistent one. Produced by Joe Bonamassa this is an excellent and varied Blues Rock album. Eric definitely deserves a far wider audience. Reviews: 1, 2, 3, 4, 5, 6. Videos: I Want My Crown and Stand Up.

Guitar virtuoso Steve Vai certainly doesn’t disappoint on his 10th album, Inviolate. He searches for new boundaries while playing with one hand or playing his self built hydra-guitar. But there is also much emphasis on melodies this time. A fascinating guitar album. Reviews: 1, 2, 3, 4, 5, 6. More videos: Little Prey and Zeus In Chains. Interview. 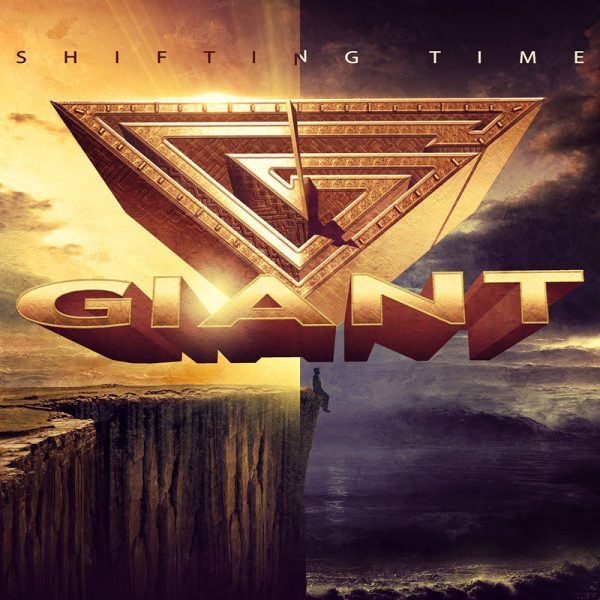 For Giant‘s 5th album Shifting Time expectations were high. Perhaps too high. It’s not the classic that their debut was, but it’s a great and classy mix of Melodic Hard Rock and AOR with superb vocals (Kent Hilli) and a brilliant production. Reviews: 1, 2, 3, 4. Videos: Let Our Love Win, Never Die Young and The Price Of Love. Interview with David Huff.

Other interesting releases include: